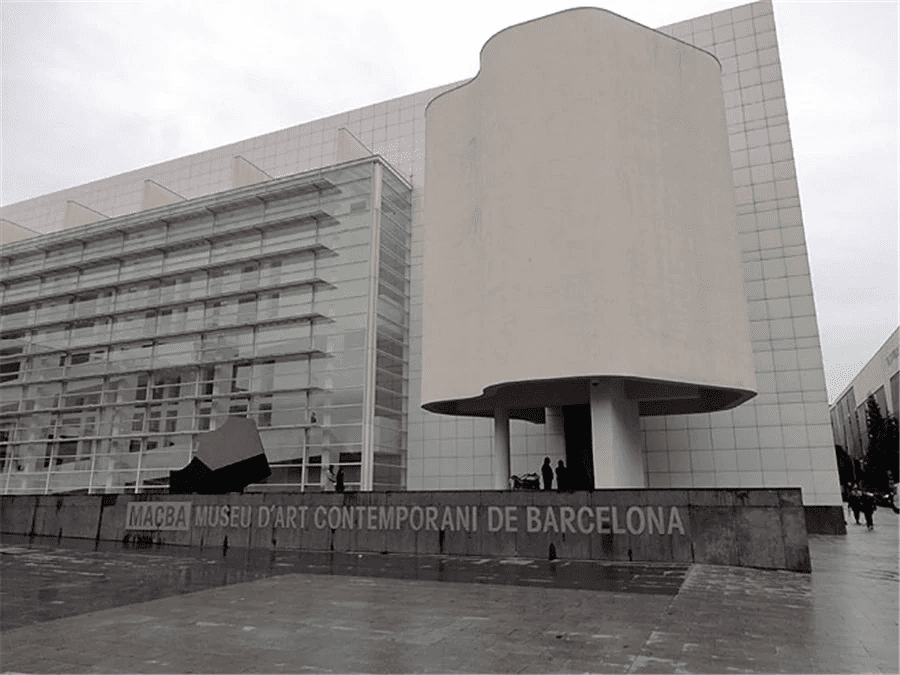 Lasting 1395 days, the siege of Sarajevo was one of the darkest episodes witnessed by mainland Europe since the Second World War. Revisited in a major exhibition at the world famous Museu d’Art Contemporani de Barcelona (MACBA), Yamaha audio technology is helping to bring a powerful depiction of the siege to life.
The exhibition comprises a film, 1395 Days Without Red, by Sarajevo-born artist Šejla Kamerić and his wife, Anri Sala. Uniquely designed to be shown in adjacent rooms, each version of the film features the same events and narrative, but shot from different camera angles.
Throughout every day the 1992-96 siege, thousands of citizens had to cross a myriad of streets threatened by snipers and mortar rounds. The films bring the past and present together by following a woman – played by Spanish actress Maribel Verdú – as she follows her daily route through Sarajevo to a rehearsal room where she practises Tchaikovsky’s 6th symphony.
Shot in the present-day city, but with the characters re-enacting the same perils as during the siege, on every corner they are exposed to the ever-present danger of sniper’s bullets, every junction requiring a life-or-death decision on precisely when to run across the road. 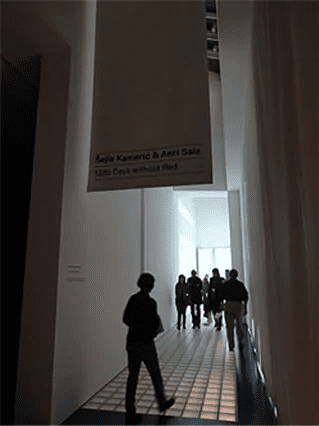 Delivered by a Yamaha and Nexo audio system, the film’s soundtrack conveys the high tension of the siege by consisting only of atmospheric sound effects and appropriate excerpts from Tchaikovsky’s 6th, performed by the Sarajevo Symphony Orchestra.
The audio system is on an EtherSound network and comprises a Yamaha 01V96VCM digital console in each room, mixing the audio signals which are streamed with the video from an Apple Mac Pro computer, via an RME Fireface interface. The mix is sent to six Nexo PS8 and three PS10 loudspeakers in each room, via Nexo NXAMP4 amplifiers and NX ES104 interfaces.
Shot in the present-day city, but with the characters re-enacting the same perils as during the siege, on every corner they are exposed to the ever-present danger of sniper’s bullets, every junction requiring a life-or-death decision on precisely when to run across the road.
Overall system control is by a Yamaha DME64N digital mixing engine, which has the various required EQ, filters and delays programmed, as well as controlling which film is playing in which room and when. AVY16-ES100 interfaces in the DME64N and mixing consoles complete the picture.
The installation was carried out by Barcelona-based Doscientosveinte Sonido SL. The company’s José María Mendez says, “Much of the film’s tension comes from the soundtrack, the lack of dialogue concentrating the listener’s mind on the ambient sounds and music. Many of the sound effects are also subtle – things like the noise of a faint breeze and the heavy breathing of people who have just run across yet another junction, so audio quality was very important.
“To achieve this and to make it as lifelike as possible, the installation needed a high quality, digital surround system in each room, with sophisticated management. The Yamaha and Nexo equipment allowed us to achieve this, while making the control straightforward and coming within the budget constraints of a modern art installation.”